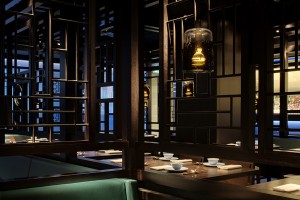 Long before discrete dining became the norm, with restaurants blending into their surrounding and easy to miss due to the nondescript entrances, Hakkasan was blazing a trail in modern restaurant design. In 2001 their first restaurant opened in Hanway Place W1 and quickly got itself noticed as one of the best Chinese restaurants in Europe and within two years was awarded with a Michelin Star and is regularly ranked in the top 50 restaurants in the world according to Restaurant Magazine.

A decade after the first was established they opened a second restaurant in Mayfair in the West End which was awarded a Michelin Star within its first year of opening. Both restaurants are set inside with minimal distraction from the outside world and perfect for romantic liaisons or business lunches but they also have an edge with a cocktail bar that means business and bar tenders who know their stuff and have the accolades to prove it.

At first glance the menu can seem a little overwhelming to even the most seasoned traveller, with many items not appearing on your average chinese takeaway menu and very little detail given, but the staff there are fabulous and available for a grilling on whats what and recommendations. There is a wide selection of “small eats” or starters which could easily constitute a main course due to the size of some of them, especially their sesame prawn toast and then a wide selection of mains to suit any pallet, be it fish, meat or indeed vegetarian. Their “vegetarian chicken” may sound odd on reading it but you would have to be on your game to spot the difference between their tofu chicken creation and real chicken.

With careful planning and self-control one could enjoy a meal at Hakkasans for a fairly modest amount, but you will struggle once you see the selection on offer and starter around the £14 mark and mains averaging £22-£30 your budget could soon run away with itself. The wine menu is very well stocked and marked as one of the best in town with something to fit all budgets and tastes from around the £30 per bottle upwards.

Booking is a must with tables for the business nights being booked weeks in advance, however less popular nights and lunch times you do stand a chance of a walk in. 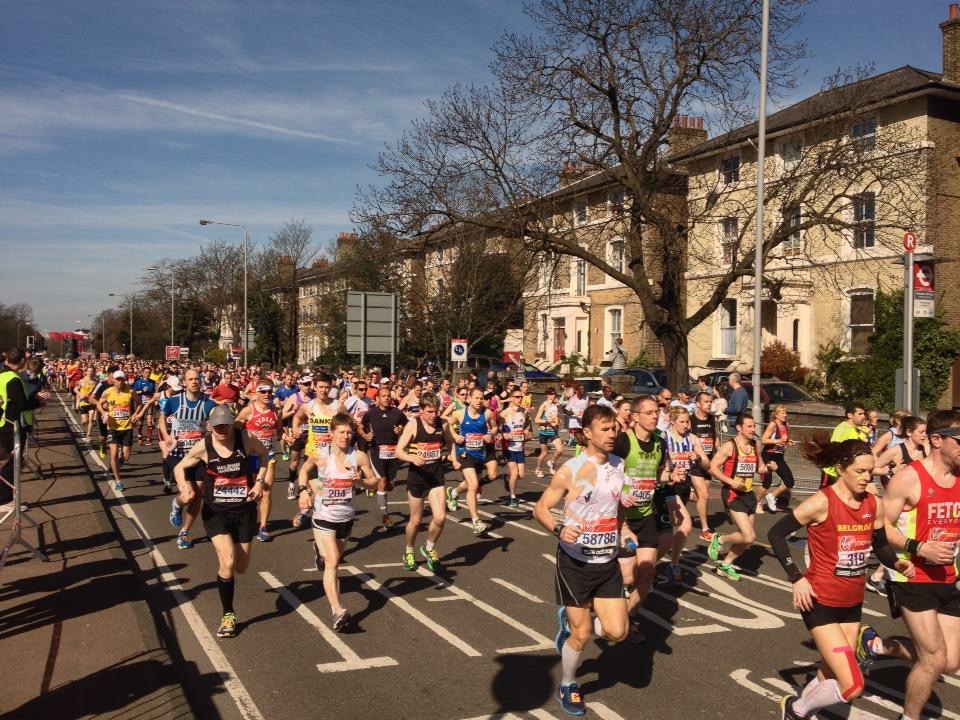